Indonesia is by far my favourite country in south-east Asia. It is simply amazing! First of all it is huge! There are over 17,000 islands forming the Indonesian archipelago, 34 provinces and over 238 million people.

Across its many islands there are hundreds of distinct native ethnic and linguistic groups and a variety of religions are found here with the Muslims being the biggest religious group. 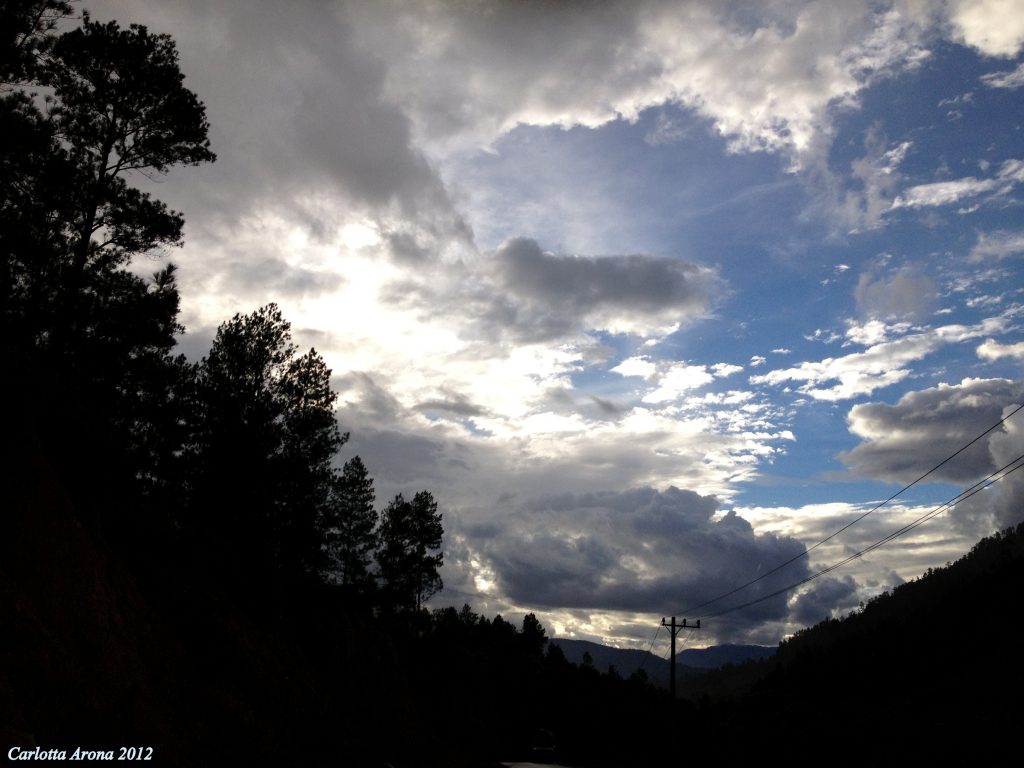 Other religions are Hindu, Buddhism and Christian.

I was impressed by the variety of scenery and landscapes that are found in this country. I considered myself lucky to have been able to spend a total of about ten months here and to have had the opportunity to touch many different areas.

Most of the time was spent in Sumatra. Sumatra is the less touristy part of Indonesia, it is still very cheap and it offers, in my opinion, the best scenery of all. Mountains covered with jungle, waterfalls, volcanoes,lakes and it is one of the only two places in the world where Orangutans live.

We were lucky to see them during a short jungle trek in Ketambe, in the Aceh province. During a four hours walk we spotted two mums with their babies jumping from tree to tree. It was magical and overwhelming, especially because they were in the wild.

People are very friendly and sometimes shy and food is the tastiest in the whole of Indonesia. I was absolutely in love with the Achenese curries and beef Rendang. My mouth waters just at the thought of them! 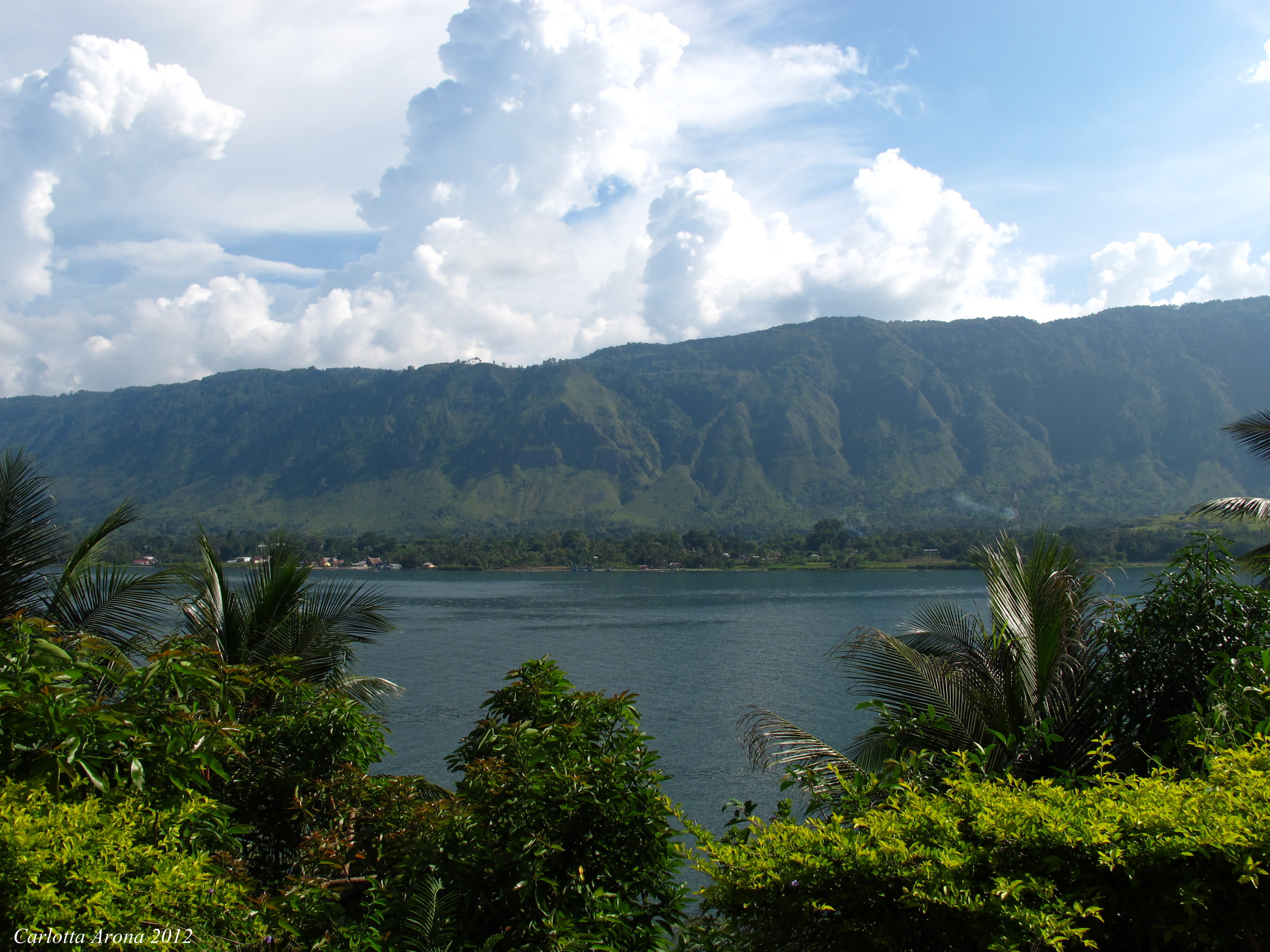 Sumatra is mainly Muslim with the exception of Lake Toba where the population around it is Christian. This is the largest lake in Indonesia and the largest volcanic lake in the world.

Very impressive, it is 100 km long, 300 km wide and over 500 km deep. The atmosphere around this lake is kind of surreal, part of it is due to its population the Bataks, a particular ethnic groups with traditional Batak houses noted for their pointy roofs that resemble a boat’s hull (to me they looked like gnome houses!). 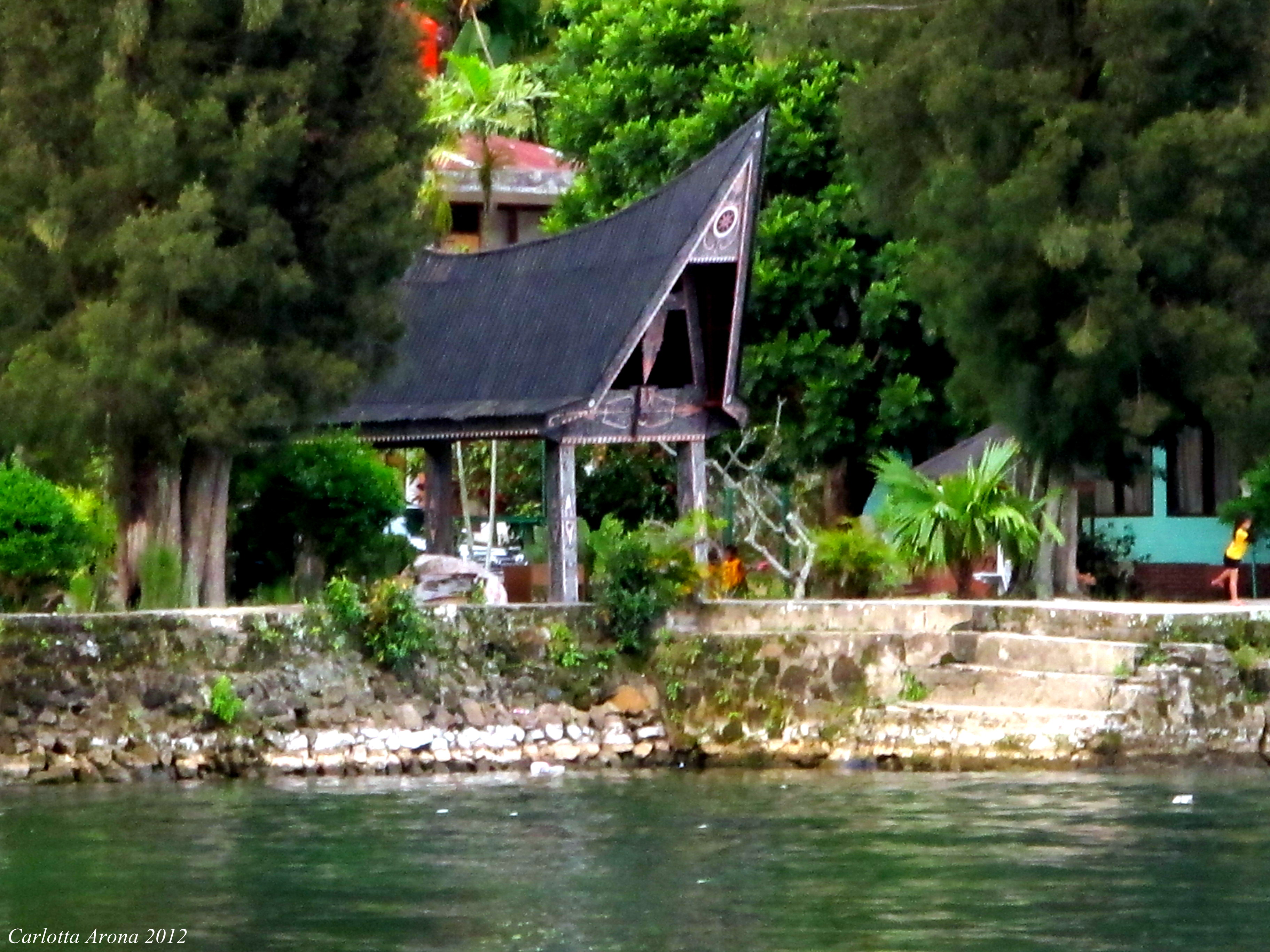 Magic Mushrooms are sold legally here by almost every bar and guest house.

As for the diving, Indonesia offers some of the world’s best scuba diving spots. Divers cannot go wrong with scuba diving in Indonesia weather is Sumatra, Bali, Lombok, Komodo or Sulawesi.

I considered myself lucky for having had the opportunity to dive all these places. I have heard that Raja Ampat, in the Papua region,  is also world class diving and according to many it is incomparable.

Unfortunately I have not made it there. This is another excuse for returning to Indonesia sometime in the future.

From Sumatra Dom and I hopped to Bali and its surroundings (more about it on the Bali section). I went solo to Komodo and Lembeh (also more about these areas on the respective sections).

I also stopped briefly in Gili Trawangan, Lombok where I caught up with a couple of mates that were working on the Island. 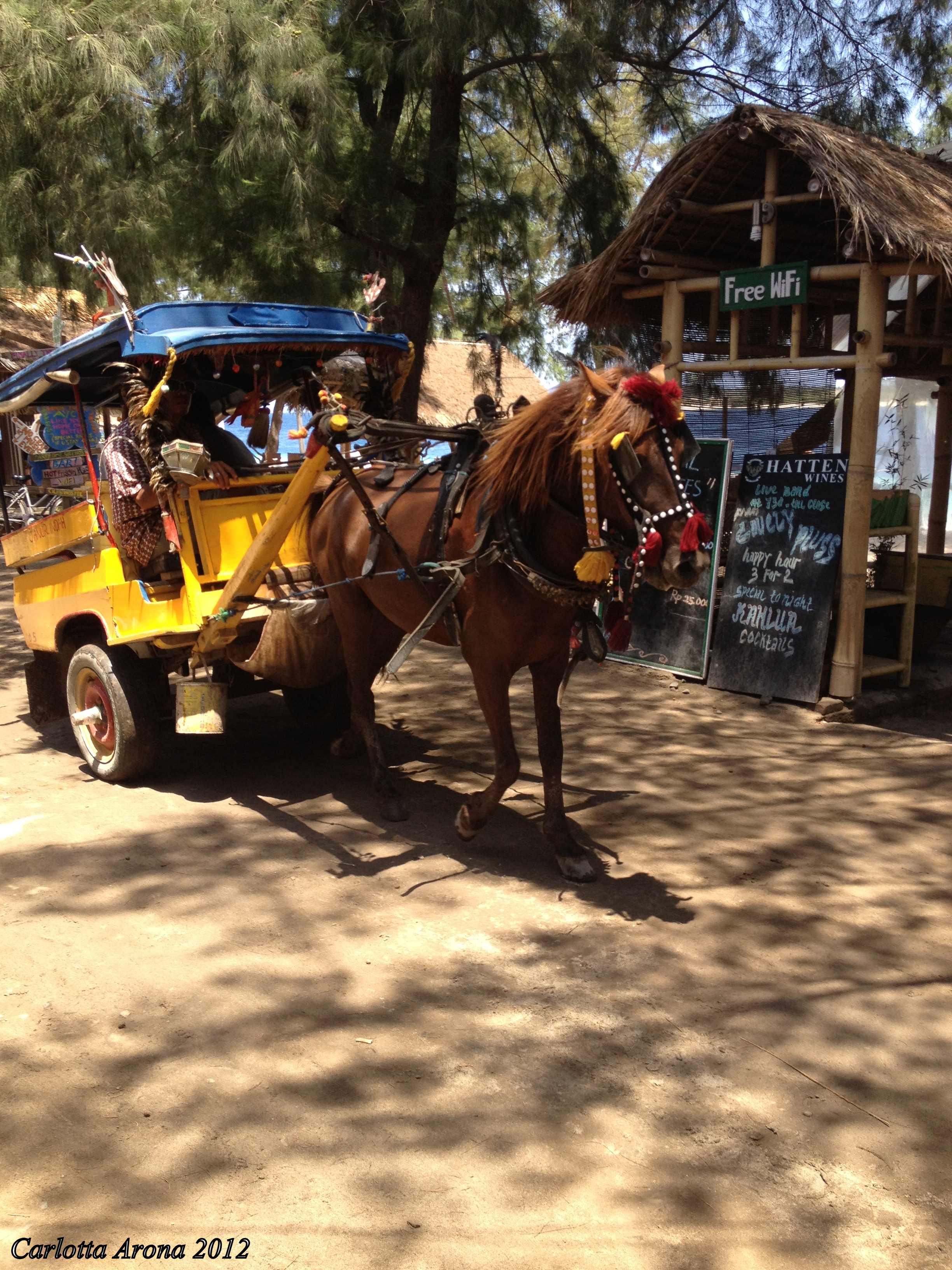 Well, being Indonesia such a vast country, that was quite a big part of it covered. Domestic travel in Indonesia can be quite challenging especially over land. Roads are very poorly kept and journeys can be long and uncomfortable especially on overcrowded buses.

But this is all part of the adventures! Going local style.